Canada and New Zealand have won the final warm-up games before the World Cup on Saturday. 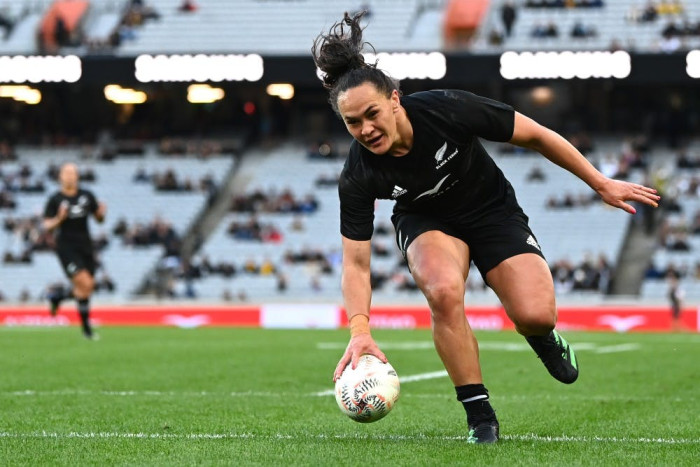 Fiji played at home test against non-Pacific opposition for the first time, as Canada visited on a lay-over on the way to New Zealand. Although Canada won well, given the difference in their rankings the result was a big confidence builder for the Fijiana on their way to their first World Cup

A brave Rooster Chicken Fijiana side went down to the world’s number three side Canada 24-7 in the final Vodafone Test series at the HFC Bank Stadium.

Despite falling short, the Senirusi Seruvakula coached side showed they’re not going to the Rugby World Cup in New Zealand to make up the numbers after holding the more experienced Canadian team scoreless in the first 40 minutes.

The national side will take a lot of pointers from this match with the World Cup just two weeks away.

Seruvakula and his coaching team will look to strengthen the team’s setpieces in the line-out, scrum, breakdown and their general passing.

Fair to say that some decision-making on the field went south as it accounted for Canada’s first try when Sara Kaljuvee pounced on a loose ball to score the first try of the match minutes into the second spell.

Fijiana struck back when 7s sensation Sesenieli Donu escaped two defenders before offloading to Akanisi Sokoiwasa who dived over for a try.

Merewalesi Rokouono locked the scores at 7-7 with a successful conversion.

Like in the first spell, play was concentrated on Fiji’s territory as Canada picked on Fiji’s weakness in the scrum resulting to a try to Maddy Grant.

The visitors extended its lead to 19- 7 when their hardworking forwards were awarded a penalty try.

The Canadians ended the game with yet another try resulting from their signature driving maul.

Tries to Seina Saito and Yuka Sadaka were among the rare highlights for Japan in a lopsided 95-12 loss to New Zealand in their women's international rugby test match on Saturday.

The world No. 2 Black Ferns ran in 15 tries against the 13th-ranked Sakura Fifteen at Auckland's Eden Park, including seven by winger Portia Woodman.

The match was already out of hand when Saito put Japan on the board in the 37th minute, diving across from a ruck to make it 45-7 following the conversion. Sadaka dotted down in the 58th minute for a 71-12 deficit.

New Zealand will aim to win their record sixth women's rugby World Cup as hosts of the Oct. 8 to Nov. 12 tournament. Japan will begin their World Cup campaign against Pool B opponents Canada on Oct. 9 in Whangarei.