The Women's 7s World Series will expand next season to an eight-leg tournament, and the event will include at least six combined men’s and women’s events. 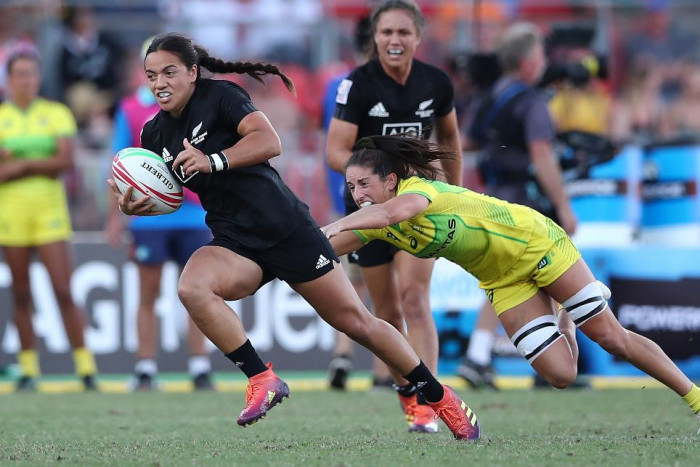 The men and women will play alongside each other in Dubai, Cape Town, New Zealand, Sydney, Hong Kong and Paris while there will be standalone women's events in Canada and the USA.

Hamilton, the newest venue on the men’s series having hosted its inaugural event in 2018, becomes a new combined event for both men’s and women’s teams.

World Rugby Chairman Sir Bill Beaumont said: "This is an exciting time for sevens as the HSBC World Rugby Sevens Series is set to break new ground with more combined rounds than ever before on the circuit, as Cape Town, Hamilton and Hong Kong welcome women’s world series teams for the first time from next season.

"We are delighted to see the women’s series expand to eight rounds over the next four-year cycle, an historic move that will provide more high quality competitive international playing opportunities for women’s sevens teams, a core strand of our Accelerating the Global Development of Women in Rugby plan.

Next season’s series will be vital as qualified core men’s and women’s teams prepare to compete not only on the world series but also at the Olympic Games which takes place from 27 July-1 August at Tokyo Stadium.

With the newly-expanded women’s series, qualified teams will have more high quality, competitive playing opportunities than ever before as they prepare to participate at Tokyo 2020.

The full men’s and women’s HSBC World Rugby Sevens Series 2019-20 schedule and dates will be confirmed at a later stage in 2019.