Some 25 players in Wales will be offered contracts for the first time as part of a major new investment into the women's game. 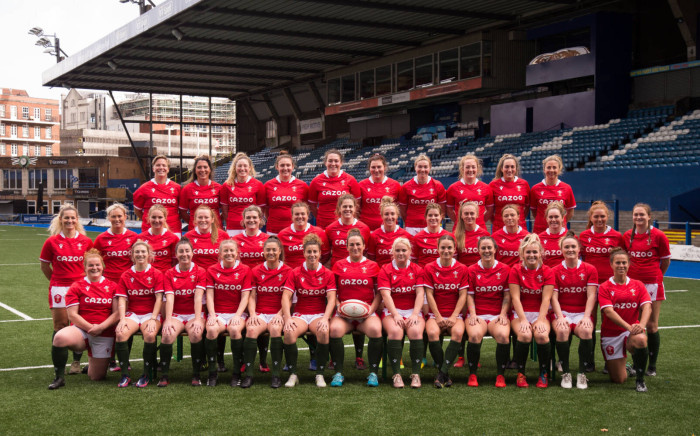 After months of negativity surrounding the WRU's support for the game, today's news has been widely welcomed.

Players were involved in agreeing the nature of the contracts which will see 10 players able to train fulltime and 15 taking on "retainer" contracts, which will enable them to work or study but with support to help them to train and recover in a more manageable way. Players will also now recieve match and training fees as part of an overall investment of £2m a year on the women's game the WRU said.

The WRU also said there would be ongoing "significant" investment in facilities and staff and that they plan to make further appointments to the management group around "performance lifestyle advice, psychology and other sciences".

As well as the news on contracts, the WRU says there will now also be match and training fees for players.

WRU Performance Director, Nigel Walker said, “I’m delighted to be able to establish the first contracts for our female players. We are committed to making the women’s programme one of the best in the world and this announcement is a first but major step in the right direction.

“The players have had a key role to play in this process to date and we feel this is the best way to make real gains on the world stage in the short and longer term. The players and coaches will now get on with the job in hand of preparing for three exciting autumn international matches before the first set of contracts are offered to the players who, the coaches feel, have the most potential to be as competitive as possible at next year’s Rugby World Cup. I’m optimistic about what can be achieved in the next 12 months.”

Wales captain Siwan Lillicrap said, “As players, we feel this is the best model for us at this stage. It’s a structure that gives us an opportunity to prepare for the Rugby World Cup in a better place. It will allow some of our players to commit to being professional athletes and also take charge of certain tasks on behalf of the team, for example around analysis, and others to make decisions around their personal circumstances that will allow them to train and recover in a more manageable way so that we can make strides forward as a group.”

Head coach Ioan Cunningham added, “We firmly believe this new way of working will make a huge difference to how competitive we can be at next year’s Rugby World Cup. We will be able to go from catching up with players at weekend training camps and one midweek session to training up to four times a week. We will be able to develop individual performance plans for the players to manage and maximise their potential.”

Wales join a number of top nations in offering contracts to players. England are the game's only fulltime XV team but France and New Zealand pay players on a part-time basis while Scotland has also offered a number of players support contracts to help them to qualify for the World Cup.