USA pull out of Madrid 7s

After France were forced to withdraw from the Madrid 7s this morning due to suspected COVID cases, the USA has also now pulled out. 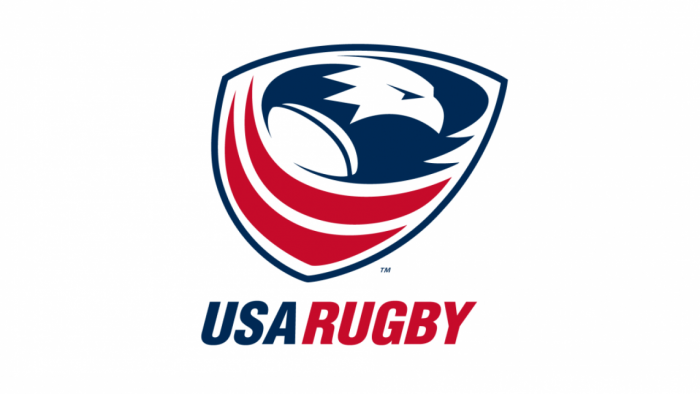 Shock news this evening that the USA’s 7s Team has decided to withdraw from its remaining matches as “a precautionary step due to positive cases on other teams”.

France withdrew this morning after two suspected cases came to light. The cases were not confirmed, but as the results of COVID tests would not available until after the tournament was due to begin the French had no choice but to pull out.

But the USA have now decided that they cannot continue with the tournament as “the programme will not risk any additional exposure to players or staff”.

“All USA players and staff rostered for this weekend returned negative results before today’s matches began. Prior to travel, the full squad will be tested again and undergo any additional isolation or wellness protocols recommended by team medical personnel in accordance with CDC guidelines.

USA had been undefeated on the opening day with wins over Spain (32-5) and Poland (62-0) in their opening games. With Russia also unbeaten they were due to play their World Series rivals twice tomorrow, once in pool play and once in the tournament final.

Women’s High Performance Director Emilie Bydwell said: “It was terrific to see the players out on the field again after such a long break in international rugby. We want to thank the Spain Rugby Union for organizing this event so that all teams could have meaningful competition after a challenging year. Ultimately, it is our responsibility to put players and staff first and ensure they can continue their Olympic preparation upon return to the U.S. early next week. We have certainly learned a lot from this event that will help guide our planning and preparation for future competitions.”

How the tournament will be rescheduled tomorrow – if it goes ahead at all – has yet to be announced.

However, the way in which these two very carefully planned and World Rugby-funded tournaments have ended again raises questions about how international women’s rugby can go ahead until widespread vaccinations are available.

*** The Spanish Federation subsequently issued a statement saying::
"After further testing this evening wishes to inform the rugby community that the tests carried out this morning were false positives COVID-19. All other teams have been confirmed as NEGATIVE. The teams that have decided to not continue in Madrid7s have done so for precaution only".