In 1984 Sweden became only the third country to play women’s test rugby (two years after the first women's test), and tomorrow (18th October) they celebrate 30 years as an international team when they meet the same opponents, the Netherlands, on the same ground, Lindängens IP in Malmö (3pm local time). 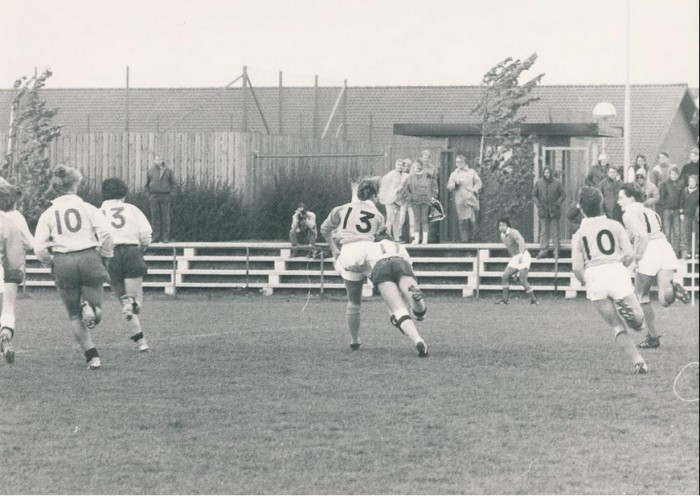 The match is a tribute to the Swedish team's general manager, Patrice Johansson, who died in July this year. Patrice played in the match against Holland in 1984 and was an organiser of the game. She then played in the national team until 2004 and was the team's manager for over 10 years.

​The game will also see the 50th and final appearance in Swedish colours of Katarina Boman, who played her first international in 1997 and has since been a near ever-present, missing just three tests in the past 17 years.

The match sees the return of Sweden’s leading players following the settlement of a dispute that had seen them boycott national teams.

For the Netherlands the game is a useful warm-up before the European Trophy, which begins in Brussels on 30th October.

30 years ago the extra experience of the Dutch team – from three previous tests against France – was decisive as they ran out 34-0 winners, and the Dutch have generally maintained that advantage since – though most games have been closer with a third being decided by a single score. 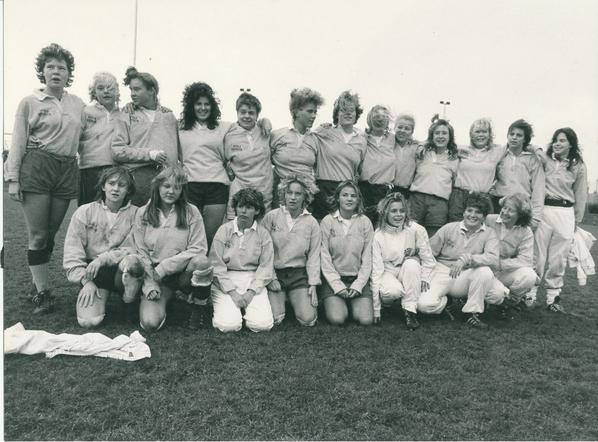 Jennifer Sundquist spoke to Total Rugby Radio about the game:

“It is a huge milestone to reach 30 years of international women’s rugby, and with Patrice also in mind it is going to be a big deal for all those involved. Patrice was an instrumental figure within Swedish women’s rugby for 30 years, as a player initially and then as team manager for both the Sevens and Fifteens teams.

“We have shown our competitiveness in Fifteens in the past and we want to prove again that we belong in the top 12 in the world," she said. “We have got the structures in place now and we are working hard on recruiting women and girls into rugby. The Under-18s played in the Euros earlier this year and that was a crowning achievement of these structures. Our goal is to have 10,000 players in Sweden by 2020, with half of them girls or women.”