Spain take on the Nomads

Spain will ramp up their preparation for the 2014 World Cup Qualifiers with a game against the Nomads this Saturday. 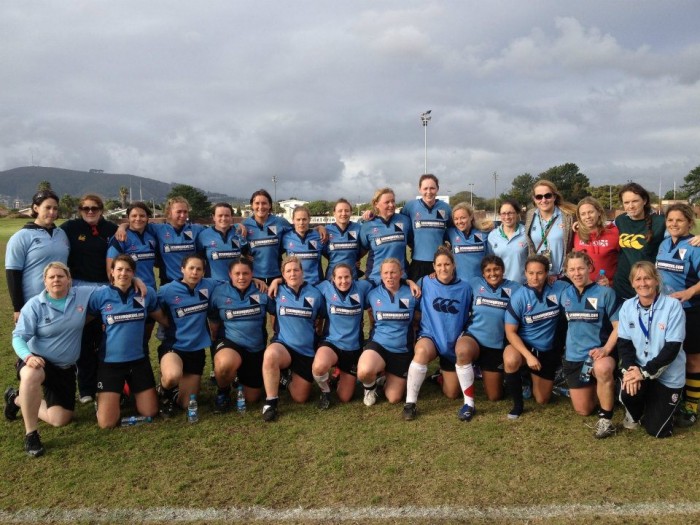 The Nomads, made up of mainly of top current and former international players from around the world, are bringing an experienced side for the game and feature names such as Amy Garnett, England’s most capped player, Sue Day a former England captain, Welsh backrow star Jamie Kift and former Canada centre Sarah Ulmer as well as the likes of Karen Andrew, Leslie Cripps and Claire Flowers - all experienced on the international stage.

The game on Saturday, at midday, is a curtain raiser to the Six Nations B Series (men’s) game between Spain and Romania in Gigon.

Coaching the Nomads, who wear the Scrumqueens logo on their shirt, once again is Giselle Mather, a former England fly-half and international coach and currently an Academy coach at Premiership side London Irish.

Originally formed as a “Premiership All Stars” squad , the Nomads have come to represent current and ex-internationals as well as those on the brink of playing for their country.

They have toured South Africa recently and have played against a range of sides such as England A and Sweden.

Spain meanwhile are using the game as further preparation for their hosting of the European World Cup qualifiers later this year, where two sides will win the right to head to the 2014 event in Paris.

The Spanish squad is named here