Qualification for the 2025 World Cup

The four semi-finalists from this year’s World Cup have already qualified for 2025 – how will the other 12 teams be chosen? It's time for another Scrumqueens "this is how we think it will work"! 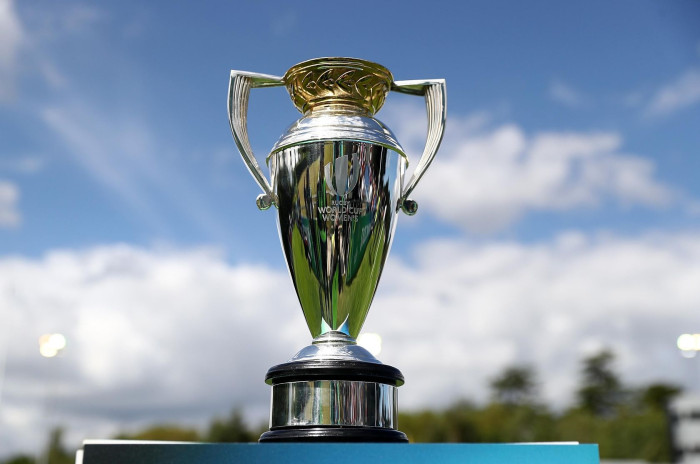 Back in January World Rugby published the qualification pathways for the 2025 World Cup.

As a result, we now know four of the teams who will be playing in England in a little under three years’ time:

“The next six teams will qualify via regional competitions by 2024, with winners in Asia, Africa, Europe, Oceania, South America and the newly established cross-regional competition, the Pacific Four Series, securing direct qualification.”

In practice, therefore, these six teams will be:

The final six teams will be the second WXV tournament, likely to be played in early in the 2024/5 season. Which is where things get interesting.

The teams in WXV1 will qualify first – but in practice at least five will all have probably qualified (England, France, New Zealand, Canada and the third placed P4N team), so that just leaves:

* The third placed team in the 2024 Six Nations (if they did not win the European qualifier).(11)

As a result, five or six qualification places drop down to WXV2. But three of the places in WXV2 are reserved for the champions of Africa, Oceania and Asia, and they have also already qualified (see above).  So that leaves places for

So these final three places will go to the

In essence therefore 2024/5 WXV3 becomes the “World repechage”. To begin with two teams from Europe (the 6th placed Six Nations team, plus the European Champions) and the second ranked teams from Asia, Oceania, Africa and South America.

There is a chance of promotion and relegation between WXV2 and WXV3, and also between WXV3 and the highest ranked team outside WXV, after 2023/4 which could change this set of teams, but World Rugby has not published any details about this yet.

* The four Pacific Four Nations teams
* The 2024 regional champions from Africa, Asia, Oceania and South America
* The top five from the 2024 Six Nations
* The top three from the 2024/5 WXV3