New Zealand will play Fiji and Team GB will play France in the Olympic semifinals. 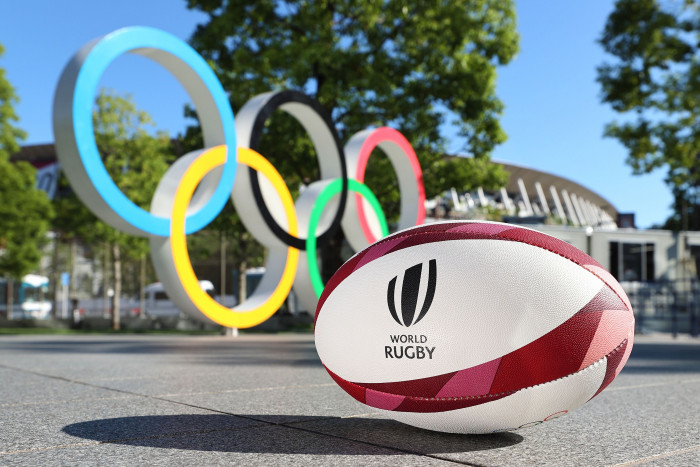 The final pool round brought plenty of drama.

Canada, lacklustre on day one, suffered their heaviest ever defeat to France with a 31-0 loss to start the day. Séraphine Okemba gave France the perfect start when she touched down after just 60 seconds, and Anne-Cécile Ciofani and Jade Ulutule both went over as Les Bleues built a 19-0 lead at the break and Carla Neisen and Chloe Jacquet crossed in the final two minutes.

The result meant that Canada had to rely on the Russia v New Zealand result to determine if they would make the quarter-finals or be playing for ninth.

In the same pool Fiji were also dominant in a 41-5 win over Brazil, where Reapi Ulunisau became the first player, male or female, to score four tries in an Olympic 7s match aThe USA, full of power on day one, came back from a 12-0 deficit against Australia to win it 14-0 and secure top spot in their pool

Elsewhere the USA recovered from a 12-point deficit with five minutes to go to beat defending champions Australia and qualify top of their pool.

China knew they had to Japanby at least 19 points to join Australia and the USA in the last eight and they did just that, running in five tries to win 29-0.

Jasmine Joyce scored two of Great Britain’s five tries as they confirmed their place in the medal quarter-finals with a 31-0 defeat of Kenya on day two.

New Zealand beat the ROC 33-0 in a lightning-delayed final match of the pool stage. The match was dramatic because Russia needed to keep the score under 34 points to ensure they went into the last eight and not Canada but they seemed unaware, playing on late in the game despite the score being at 33-0.

New Zealand cruised to a 36-0 over ROC again in the first of the knockout stages. They were in total control, with Portia Woodman scoring two superb tries as part of the rout.

Then came another game full of drama. Fiji showed their intent with their demolition of Canada on day one and they raced out of the blocks against the reigning champions, Australia. They went 14-0 up and Australia looked down and out, and despite a last ditch try from Charlotte Caslick, it was too little too late for them with Fiji winning 14-12.

Next up it was Team GB v USA. Great Britain were outstanding with Jasmine Joyce scoring twice in a 21-12 win, in a game they totally dominated.

Finally France were too strong for China - winning 24-10. China’s Tang Minglin’s two tries came at the beginning and the end of the match, but in-between time France secured victory thanks to scores from Séraphine Okemba (two), Caroline Drouin and Anne-Cécile Ciofani.