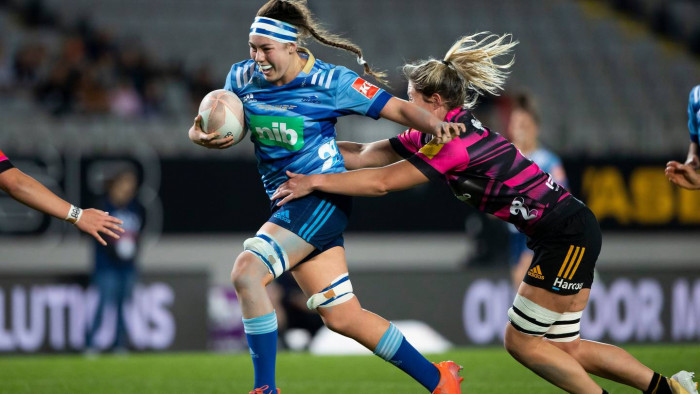 Three of the four teams will be aligned to the three North Island Super Rugby franchises – the Blues, Chiefs and Hurricanes – and the South Island team will be based in Christchurch in partnership with the Crusaders and Highlanders.

The announcement comes after a test event earlier this year which saw the Chiefs play the Blues in a first women's Super Rugby game.

The union also confirmed that players would be paid to take part.

“We're comfortable that we're asking the players to step out of their work environments through the week,” she said.

“It is a really short, sharp competition and non-contracted players have already committed to New Zealand Rugby.”

Super Rugby Aupiki will see teams contract 28 contracted players and two can be from overseas. Its addition to the schedule in NZ will kick off a huge year of women's rugby there, with the country's top players also due to compete for the World Cup on home soil as well as the Commonwealth Games and Sevens World Cup.

The four coaches have also been named.

The southern team will be coached by Canterbury’s FPC coach, Blair Baxter.