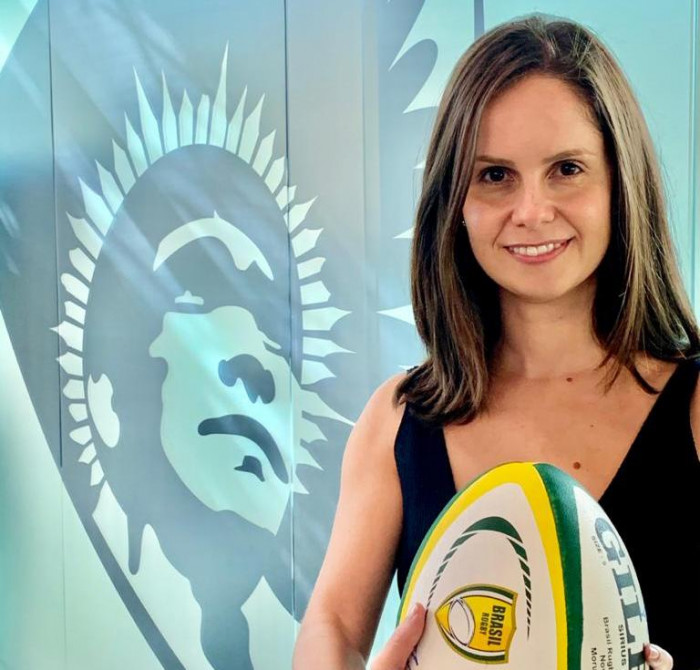 We have been highlighting some of the disparitiies around the gender gap in rugby - and last week highlighted the numbers in the most senior decision making groups in the Top 10 ranked rugby nations in the world.

While neither of these countries fit that bill, it highlights a wider trend of women beginning to step up and take more senior positions.

Milby was a member of the national women’s team that won the silver medal in the 30th Southeast Asian Games last year and has most recently served as secretary-general of the Philippine Rugby Football Union.

She has had a strong impact in the growth of rugby in the Phillipines and is also a  Council Member for Asia Rugby. She also sits on the World Rugby Council.

In Brazil, Mariana Miné becomes the first woman to lead the national body which runs rugby.

The confederation say her initial work will be focused on restructuring for the next cycle and continuing the sustainable growth of Brazilian Rugby.

Miné has worked for companies such as Ambev, Unilever and RBS Comunicações in management positions and has strong experience in entrepreneurship as founder and CEO of Simple Pet.