Italy has become the latest country to give its top players contracts. 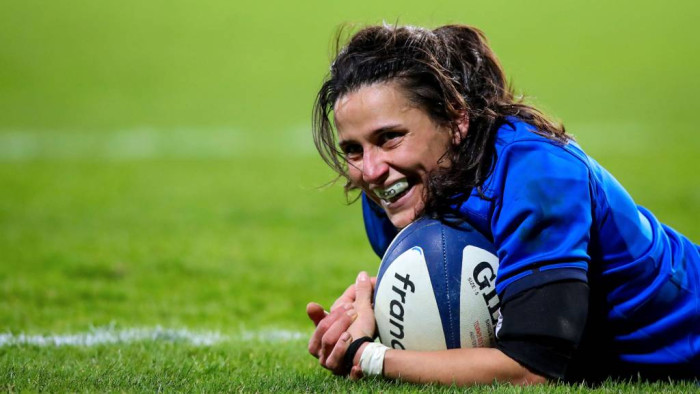 The Italian Rugby Federation has announced a number of new investments to continue to develop and support women's rugby.

The announcements include investing in 25 players on part-time contracts on an ongoing basis, initially to help players prepare for the World Cup later this year.

The new contracts allow players to train from 80 to 130 days a year with the national team.

Other commitments include a new broadcasting agreement with Eleven Sport, which will broadcast a weekly match and the final stages of the Italian Serie A Women's Championship from 2022/23, and an additional investment of over 350,000 euros to help the team prepare for the World Cup.

Italy captain, Manuela Furlan said: “Leaving the jersey in a better place than where it was found is the desire and goal of any player or player. This agreement marks a first, important turning point for the future of our National Women's team and, for me and the other veterans of the group, represents the best possible legacy to the next generations of Azzurre, the testimony of the will of each of us to contribute in tangible way to a rugby able to offer more and more the same opportunities to athletes. This milestone was achieved thanks to the constant support of FIR and GIRA "

Marzio Innocenti, President of FIR, declared: " The women's game is dramatically raising its competitiveness at an international level and the contractting of our best athletes aims to guarantee them a new tangible way to be able to compete on the test-match scene ".

Italy's decision means that only Ireland and Scotland are not offering large numbers of their players some form of official contracts. Wales announced in recent months that it would contract 12 players fulltime with several others on part time deals, while France mix full and part time deals, and England are fully professional.

New Zealand also contracted its players in the lead up to the World Cup earlier this year.