IRFU forced to apologise to players 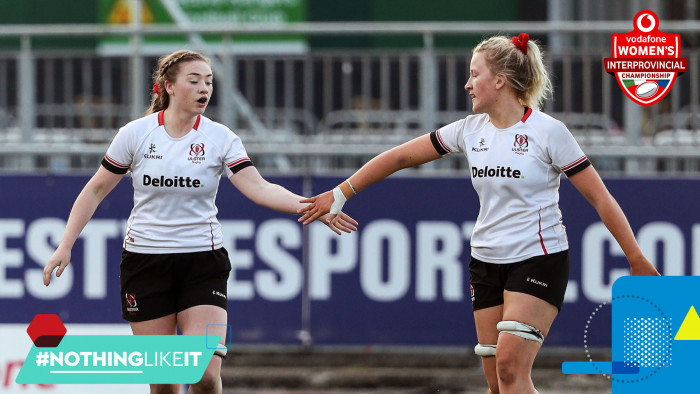 In the final round of Ireland's Interprovincial Championship - the competition played by the four Irish provinces and representing the best players in the country, footage emerged showing where Ulster and Connacht were forced to change.

After widespread criticism online, the IRFU commented via Twitter:

"The IRFU and Leinster Rugby would like to apologise to players, management and representatives of Connacht Rugby and Ulster Rugby  and are sorry for the inconvenience caused by an unacceptable error in relation to the positioning of temporary changing facilities.
"Due to current government guidelines, changing facilities are not available for amateur rugby teams. These temporary facilities should have been set up in a more appropriate area. Irish Rugby and Leinster Rugby are extremely sorry for the inconvenience to the teams and the upset this unacceptable error has caused."
The finals were played at Energia Park in Dublin. Connacht and Ulster played out a12-12 draw on the day, while Munster beat Leinster 19-7 to win the overall title.

Connacht issued their own statement welcoming the apology.
The news is embarrassing for the IRFU on the back of the launch of a major campaign in recent weeks to encourage and celebrate women's rugby. The IRFU says its 'Nothing Like It' campaign "will celebrate and amplify the moments, stories and people that make women’s rugby unique while highlighting that there is a place for everyone in rugby, where difference is celebrated, and an important part of the team collective."
Tweet