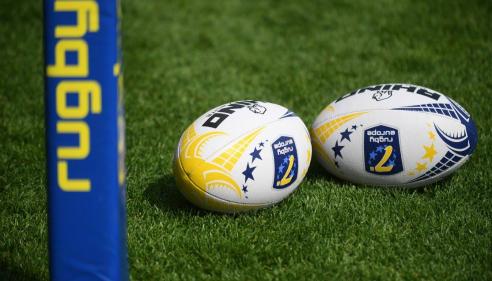 After being saved from cancellation by the efforts of Swiss rugby union last season, the great news is that Europe’s second tier test tournament will not only take place again this season, but is being expanded with the welcome return of Sweden to international XVs competition.

Building on the format developed last season, the tournament will again be spread over several weeks with teams hosting home and away matches.

Five of the six matches have been arranged so far:

Sweden v Switzerland: To be arranged.

There has not yet been any official confirmation about whether the winners will be promoted to the first tier European Championship for 2020/21.