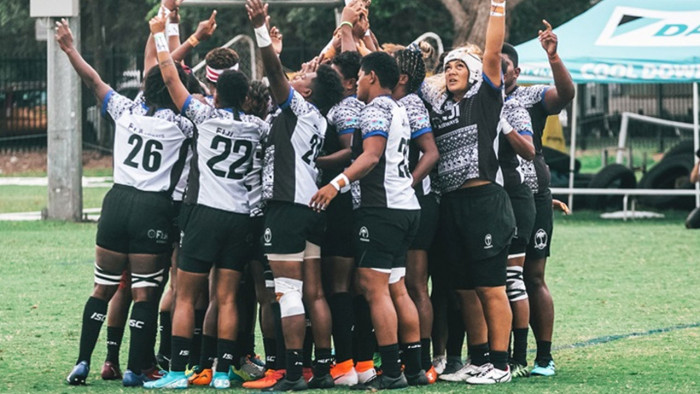 The Fijiana will join the Western Force, Melbourne Rebels, NSW Waratahs, Queensland Reds and Brumbies in the Super W - Australia’s premier domestic women XVs competition - as both countries prepare for the World Cup.

They will replace the President’s XV that competed in last year’s tournament.

The Fijiana were last in Australia in 2020 when they played against two of their key rivals, Queensland Reds and NSW Waratahs, in pre-season matches. They lost both games, but only narrowly, which suggests that the Fijians will be highly competitive in this year’s tournament.

That extra competitiveness will be of significant to Australia as well as the Super W has been somewhat predictable and at times one sided ever since it began in 2018. Every year the Waratahs and Reds invariably compete for the title, with the Brumbies third, and Force and Rebels some distance behind – often losing by three figure margins.

If Fiji can shake things up a little – and there is every expectation that they should – it will add an important element to what has at times been a very predictable tournament.

The Fijiana will be based in Australia for the duration of the season, providing unprecedented opportunity for team building and match exposure for the players.

"We are humbled and sincerely thankful to the Board and Management of Rugby Australia for this great opportunity. This is also historical for Fiji Rugby and for Rugby in Fiji and will provide pathway opportunity for our young girls and woman in Fiji.

"We are excited with this great opportunity since it will continue to enhance the growth of woman’s rugby in Fiji and the competitiveness of all our Women's National Team.”

Fiji Rugby Union General Manager, High Performance Simon Raiwalui said: “Fijiana’s inclusion into Buildcorp Super W has come off the back of a lot of hard work and persistence from all parties involved.”

“The competition is stepping into its next stage of its evolution and it’s great to have Fijiana not only representing Women’s Rugby in Fiji but Women’s Rugby in the Pacific when they step out onto the field in round one.”

“Our aim is to give as many opportunities to Fijian based talent as we can, and this announcement certainly comes as another step in that direction.”

All of the squads for the Super W - including Fiji Drua - have also been published: