World Rugby have published details about the qualification process for the 2022 Commonwealth Games in Birmingham. 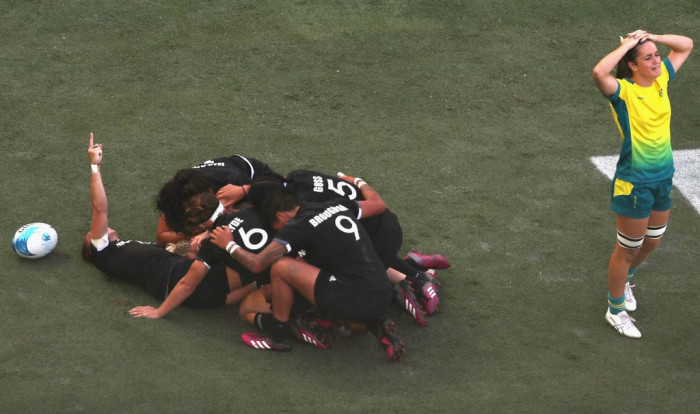 Women’s Sevens was first played at the Commonwealth Games at Gold Coast in Australia in 2018, where the gold medal went to New Zealand after one of the greatest games of sevens ever seen, Olympic champions Australia and world champions New Zealand went toe-to-toe for nearly 25 minutes in an incredible cacophony of noise until Kelly Brazier broke through in the sixth minute of extra-time to secure a 17-12 victory for her side.

New Zealand should take the first of the two World Series spots, but Australia and Canada tied on 80 points in the 2019-20 series, so Australia have to finish ahead of Canada to qualify for the games. If Canada finish above Australia in this year’s series, the third spot will be taken the leading Caribbean team, probably Jamaica.

Rugby Africa is not planning to organise a sevens in 2021, so the existing champions – South Africa – are likely to be awarded that continent’s spot.

Asia are planning Sevens in September, with qualification likely to be decided between Singapore, Malaysia and Sri Lanka, plus India if they can gain promotion.

Europe’s spot should go to Scotland as Wales were relegated from the Grand Prix in 2019, which Scotland finished fifth.

No Oceania sevens is currently scheduled, but whether one takes place or not Fiji are most likely to take this place.