Scotland will face Colombia and Samoa will face Kazakhstan or Hong Kong in the semi-finals of the Final World Cup Qualification tournament in February. 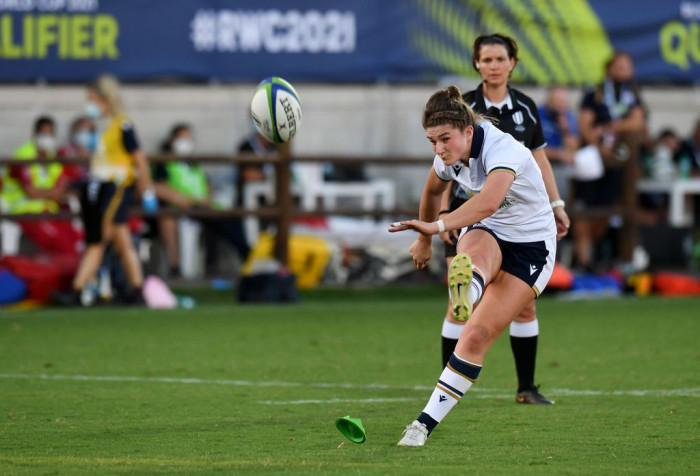 World Rugby has announced that Final Qualification Tournament to take place on 18 and 24 February, 2022 at the Sevens Stadium in Dubai.

The Tournament will operate in a semi-final, final format over two match days. Teams will be  seeded as per World Rugby Women’s Rankings powered by Capgemini as of 20 December, 2021 with seed 1 v seed 4 and seed 2 v seed 3 meeting in the semi-finals.

In practice, given that none of the teams involved have any games scheduled before 20th December, this will mean the following semi-final draw:

This is the first time the women’s edition of Rugby World Cup has featured a Final Qualification Tournament offering teams a second pathway to qualify for RWC 2021 with the winner booking their place in Pool A alongside hosts New Zealand, Australia and Wales next year.

The only stumbling block at the moment is that there remains no date in the Asia Rugby calendar for the elimination game between Kazakhstan and Hong Kong, and little sign at present that either team is preparing for the fixture.

The RWC 2021 Final Qualification Tournament will be live streamed across World Rugby and RWC 2021 digital and social platforms.