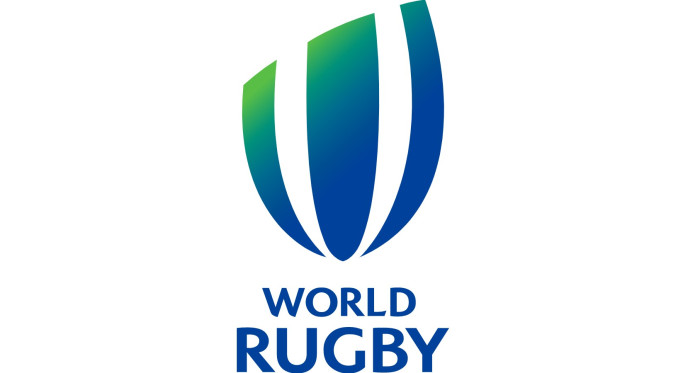 World Rugby has announced that Russia have been “withdrawn” from the World Series in line with the ongoing suspension of the Rugby Union of Russia from World Rugby membership and from participating in all international rugby competitions. As a result, Brazil will maintain their status as a core team in the women’s 2023 Series.

This is a significant change by World Rugby whose approach to Russia’s suspension in the last series seemed designed to ensure that they could not win a podium position, while also ensuring that they were not actually relegated. Clearly the hope was that by the time the 2022-23 Series began in the autumn Russia might have been accepted back into international sport.

This is clearly not going to happen now, and rather than hold their place for another year and playing two invitational sides in each tournament, World Rugby have accepted the inevitable.

This will be a major boost for Brazil who had closed the gap on the rest of the Series. Having them sitting on the sidelines for a year always seemed a negative step.

The other news is that World Rugby has agreed to allow the RFU, Scottish Rugby and the WRU to enter a combined for Great Britain Sevens (GB) team in the HSBC World Rugby Sevens Series, beginning with the competition starting at the end of this year.

The decision aligns Great Britain’s Olympic participation with the main qualification pathway, and also means that the players will get used to playing with each other rather than coming together at the last minute, which has proven unsatisfactory for the previous two Olympic cycles.

England, Scotland and Wales will compete as individual nations in the Commonwealth Games and Rugby World Cup Sevens and the respective unions and World Rugby “are in discussions with regard to further playing opportunities for the England, Scotland and Wales teams”, which we take to mean that it is intended that they should remain separate teams in Rugby Europe competitions.

Before the 2016 Games a Great Britain squad trained together, but only England players played in the Series. Rugby Europe allowed Great Britain to play as a team in their Championship in the lead-up to the Games, but the disruption this caused appeared to lead to the offer not being repeated in the next cycle.

Preparations for the 2020 Games were also obviously disrupted by COVID, but the opportunities for the GB team to play together were even fewer, while the unedifying sight of the Olympic medal prospects having to put a begging bowl around to fund their final year was less than positive.

Yet despite all this the GB women’s teams came within a hair’s breadth of medals in both Games - despite coming up against teams more settled, more experienced at playing together, and often better funded - making a resounding cry of “if only” from those watching.

Overall, the new model is a very similar model to that which has been used by GB hockey for many years – a model that has resulted in significant Olympic success for that sport.

It also goes without saying that running one squad for most of the year will be significantly cheaper to running three, though this financial advantage will be mainly felt in the men’s game where all three nations have held core positions rather than the women’s, where Scotland and Wales have only made occasional guest appearances.

But we are optimistic that this will not be the case and that by effectively sweeping the politics away the players will now have the best chance to show what they can do.

World Rugby are also optimistic, and one assumes that they would not have agreed to the change if there was a fear that it was just a means for the home unions to kick the sevens can down the road. Chief Competitions and Performance Officer Nigel Cass said: “We pay tribute to the three unions for their positive and constructive collaboration, which will see a Great Britain Sevens team participate in the HSBC World Rugby Sevens Series from 2023, aligning with their Olympic participation.

“Building on two highly impactful Olympic Games in Rio and Tokyo, the future of rugby sevens is very bright and we are working hard on exciting plans to engage and inspire new, younger and more diverse participants and fans across the globe.”

The 10 women’s teams confirmed on the HSBC World Rugby Sevens Series 2023 are therefore: Australia, Brazil, Canada, Fiji, France, Great Britain, Ireland, New Zealand, Spain and the USA. They will be joined by the winner of the World Rugby Challenger in Chile next month, with one invitational team added at each round of the Series, bringing the total to 12 teams participating at each tournament.

The Series continues into 2023 with five more rounds making a record seven in total and will reach its conclusion in Toulouse on 12-14 May.