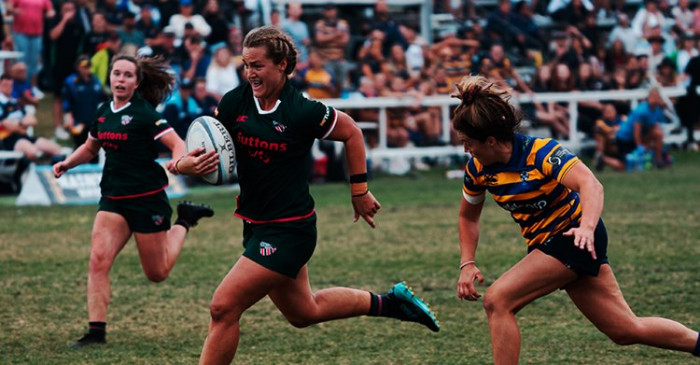 Players from the New South Wales, ACT and Queensland will be in action over the next two weekends in the biggest domestic women’s rugby tournament since the Super W was forced to come to an unexpectedly early conclusion in March.

New South Wales’ Chikarovski Cup – which was played for the first time last year – will again feature two representative Sydney teams and an NSW Country XV, but has been expanded this year to include a Canberra President’s XV, which should include most of the players from the ACT Brumbies.

New South Wales were Super W champions last season, and had qualified for the cancelled final play-off before the shutdown. The ACT Brumbies were due to compete in a play-off game against Queensland to find their opponents.

While the top players from NSW and ACT are in action in the south east of Australia, Queensland’s leading players will be competing in a “Queensland Women’s XVs Select Match” – effectively a trial “Probables vs Possibles” game between Queensland Reds and Queensland Greys.

The game will be played at Ballymore in Brisbane, whose new National Rugby Training Centre will be the new home for the Wallaroos.

The games will go some way to replace Australia’s cancelled test series against New Zealand.

All matches will be streamed LIVE via rugby.com.au