WXV: What's it all about, really?

WXV - the new worldwide women's rugby test calendar - was launched yesterday to some scratching of heads about what is was, how it would work, and what  it is trying to do 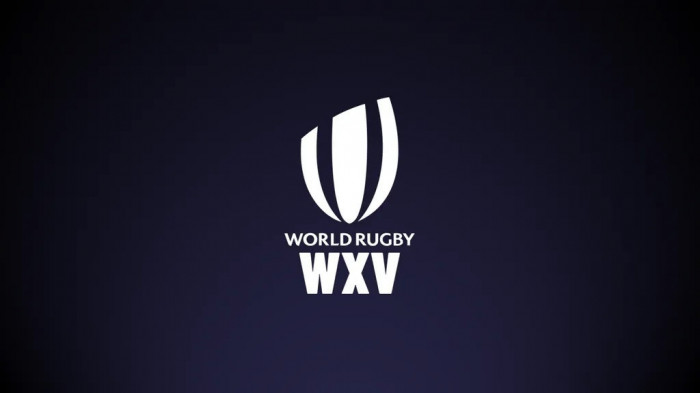 As the dust has settled and we get a chance to look at the new WXV test calendar ,we are getting a better idea about what it is.

The confusion yesterday is really down to the launch.

And that is the case here.

WXV looks like a world league. After all, it has three divisions with talk of promotion and relegation. And there is also qualifying through regional competitions, so it’s a bit like football’s “Champions League".

But actually, the structure is irrelevant.

Instead this is a cunning device with just one aim – to get the top 16 teams in the world to play more test rugby. The rest is so much pretty packaging.

There is nothing wrong with pretty packaging. In this case it is very media friendly packaging with WXV1 featuring North vs South, and the top six teams in the world playing each other every year. If successful this could even provide a return on the investment that World Rugby are putting in.

But that is almost a bonus – and a carrot – to ensure that more test rugby is played.

In the last calendar year before COVID (1st January - 31st December 2019) the top 16 teams in the world played an average of just over six tests. And even that was mainly thanks to three teams - England (12 tests), France (11) and Scotland (10).

At the other end of the scale Kazakhstan (15th in the world) played just two tests, and Australia (5th) just four. And that was, in all honesty, an unusually high annual total for Australia.

The practical result of WXV is that it is likely that the minimum number of tests any Top 16 team will play will be six, and the average nearer nine.

What is more teams who struggle to get competitive fixtures against comparable opponents – teams such as Spain, Kenya, South Africa and whichever of the Pacific Island teams qualifies – will be guaranteed three WXV tests against strong opponents from around the world.

Moreover, by dividing the 16 into three pools, with each containing teams of similar strengths, the resulting tests should be close and competitive.

And, for those outside the Top 16, the incentive to win a place in the WXV will be stronger than for the World Cup. Not only will there be more places than there have been up until now, but qualification will happen every year, not every four years.

Given this perspective it does not – perhaps – matter too much that the results in the WXV in one year will not have any bearing on the next. On the contrary, each year – like the Champions League – will be a separate competition, and each year teams will have to win their place in the competition.

It is not perfect. Treating the Six Nations as if it were a regional tournament is undoubtedly wrong and unfair – but it is also where the money is and the Council votes are, so while it is unjust the reality is that WXV would probably have never got off the ground without it.